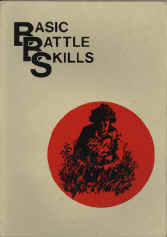 You'll have noticed I've been uncharacteristically quiet over the past fortnight or so. Well, I'm not going to lie, I've been depressed and found even my hobby difficult if not impossible to focus on.

On Monday this week I've was instructed by the work occupational health doctor that I am not fit to return to work and can't expect to return for at least two months. You may think great, two months paid leave!  But that has it's own pressures. I've worked hard over the past two to three years to be taken seriously in the field of organisational efficiency and business improvements, and just as things are coming to fruition, my illness has whipped the carpet from under me. My projects will be given to other people and the increased length of time away also means I score more redundancy points. And If I still can't return at the end of that period, I go onto half pay. I'm desperate to get back to work in the job I love.

I have spent the week campaigning vigorously with senior managers to allow me back to work even part time and or from home. But in a meeting with the head of HR this week it was made clear that no, I have to put my ego in a box and rest.

I have a choice now. I can either give up, or I can fight. I'm going to fight. I'm going to turn the situation round by having a focus to get myself well and do something positive with the weeks ahead to heal me spiritually. Wargaming is after all, chicken soup for the soul.

Bought a copy of the classic British Army Basic Battle Skills booklet from my era on eBay for a few pounds. 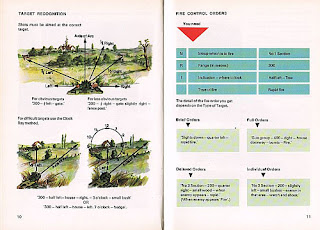 It's pure Winter of '79 goodness as well as being a fond memory. For those of you who haven't served with the British Army, it's exactly what it says on the tin - it was designed to equip the 1970's and 80's soldier with the basics of field craft and personal tactics. Also includes topics such as  map reading, hygiene and NBC defence. All done in a coloured pictorial format. I showed it to Maff who said "Oh my god. That's my vision of Winter of 79!" LOL! If you are into Cold War and Falklands era Brits then a copy of Basic Battle Skills will get you in the right mindset.

Right! I'm off to rough out a project plan to get plenty of  W'79 gaming done over the next month.