Let me introduce you to Enfilade Figures based in Germany. Robert is a great guy and is new to figure sculpting. I like his stuff, which is very reminiscent of early figures by Matt over at Elhiem. 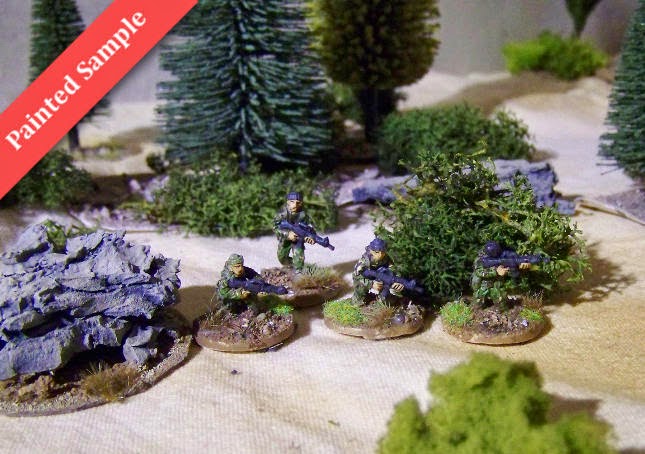 Robert initially caught my eye on his Rifles and Muskets blog, where he was previewing his 20mm Cold War SAS. Perfect I thought for Winter of '79! 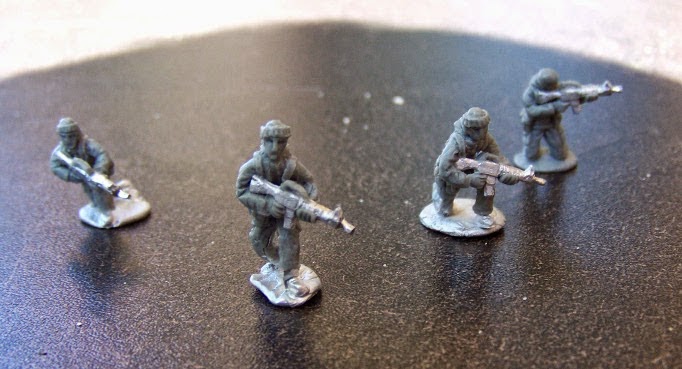 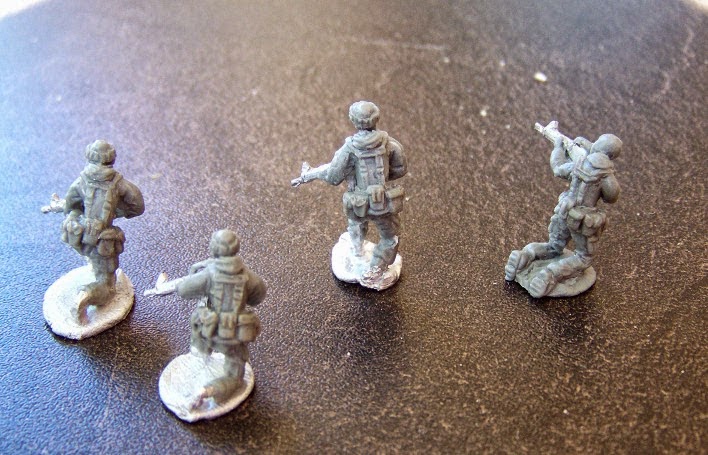 Robert also sculpts Cold War and Modern Insurgents, Germans, Taliban SADF and more. A second set of Cold War SAS are on the way. Worth taking a look.

I like the very natural human flow to many of his figures, so I've given Robert some encouragement together with an order including three packs of this initial Cold War SAS release. I'll review the Cold War SAS fully on Winter of '79 once they arrive next week.